Video games are great fun – it’s why we play them – but occasionally things hit a whole other level, and we end up laughing our heads off over the silliest things. Today, we’re going to explore some of those funny moments from popular video games, and maybe even refresh some old memories. 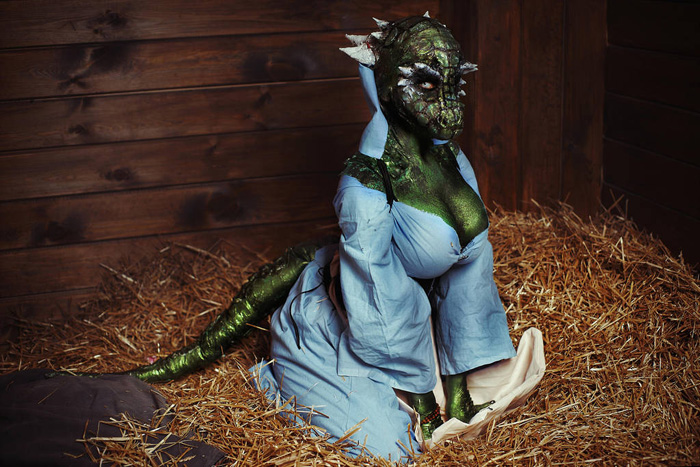 The Lusty Argonian Maid is a book that has appeared in every Elder Scrolls game since Morrowind, and when you read it, you'll quickly come to realize why it's become such a meme within the Elder Scrolls community.

Not only is the writing hilariously stupid but the fact that the book is written about an Argonian of all species is what makes it so great (Argonians are giant humanoid lizard creatures, for those of you that don’t know).

The Elder Scrolls games have a bunch of hilarious moments like this dotted about, which provide a nice change from the standard, more serious gameplay. 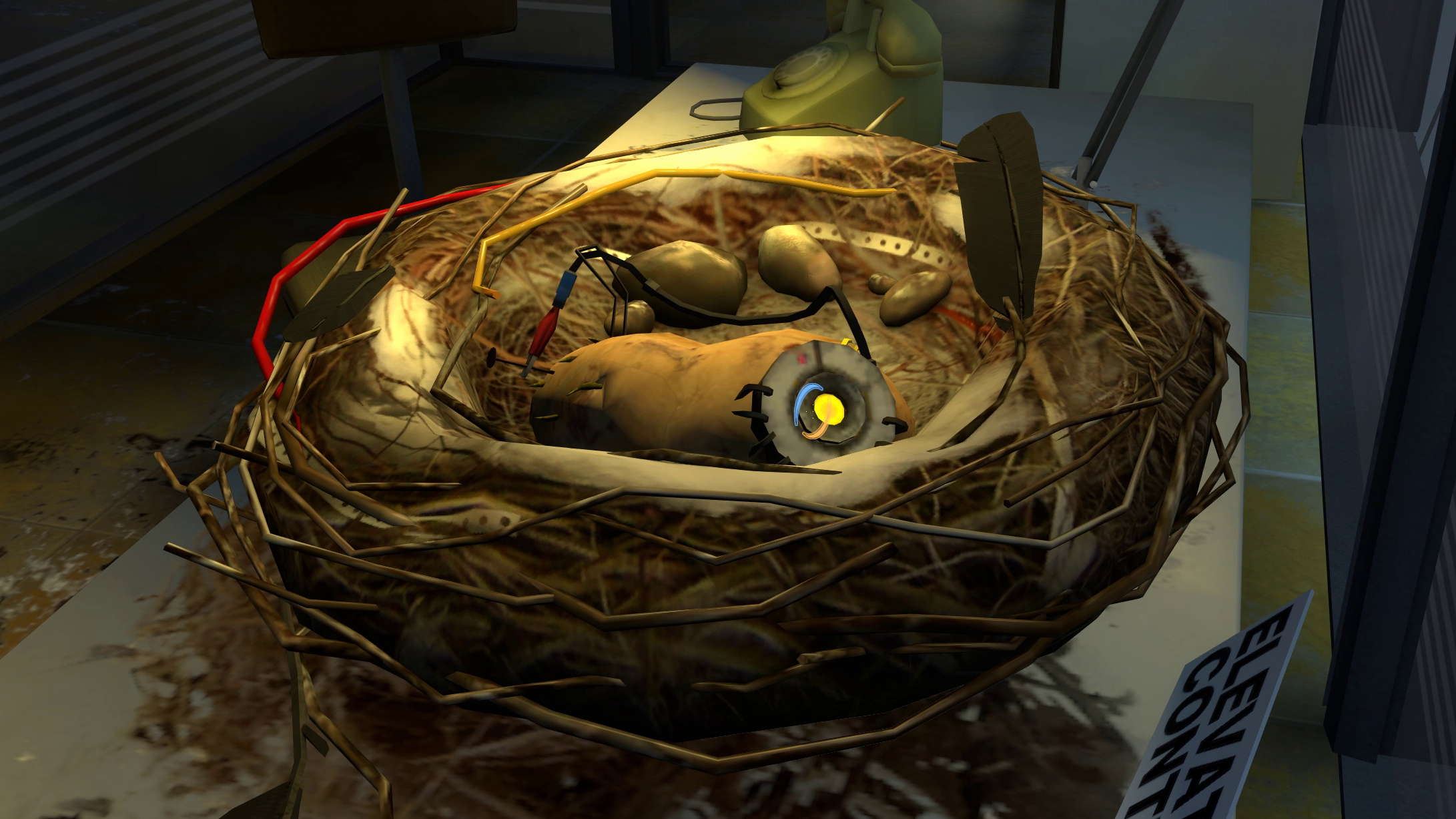 GLaDOS is one of the main antagonists in the Portal series, and in Portal 2, there’s a point in the story where she becomes a potato. That’s right, a hyper-intelligent AI system becomes trapped in a potato battery and it’s one of the funniest things ever to happen in gaming. There’s even a whole part where a bird tries to eat her, which is just brilliant.

Some of our top quotes from potato GLaDOS, or PotatOS, include:

Not only is Portal 2 hilarious, but it’s also an incredible puzzle game that is widely regarded as one of the best games to ever exist, so if you’ve never played it, you ought to give it a shot (after playing the original Portal, of course). We guarantee you’ll love it. 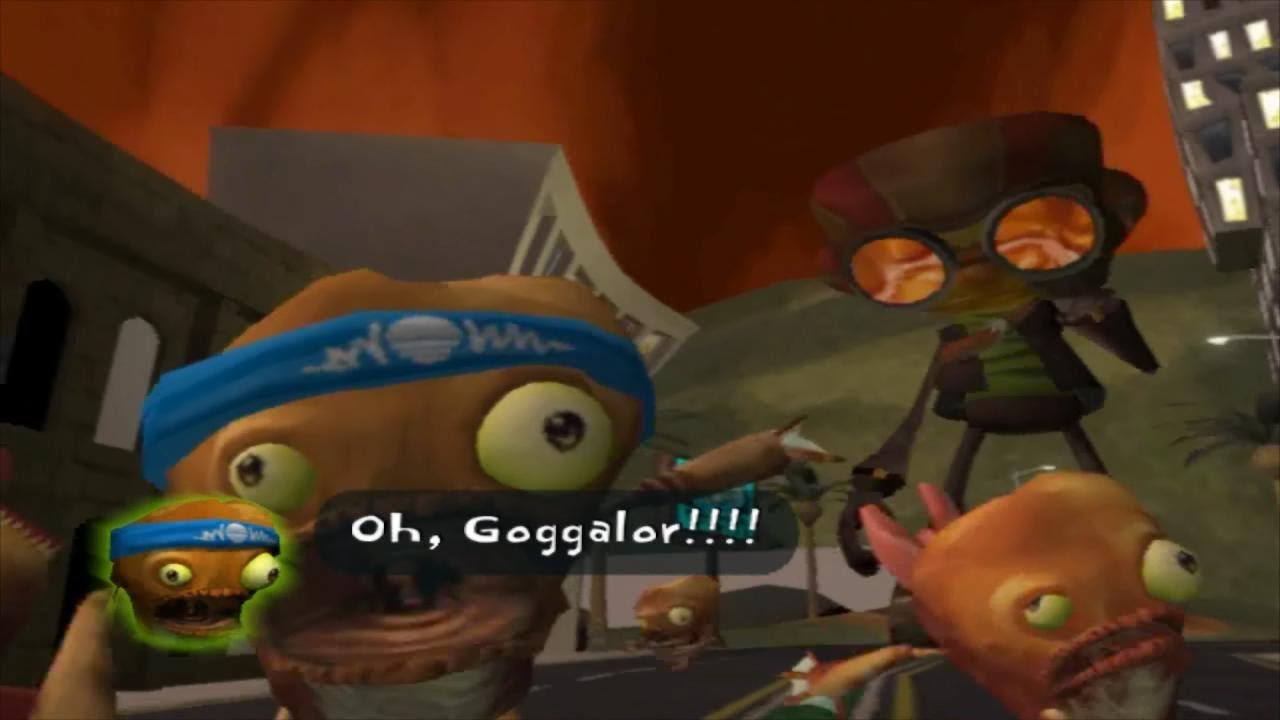 Psychonauts is an absolute gold mine for comedic content, and one of our favorite parts is when Raz (the main character) enters the Lungfishopolis level in the mind of Linda, the local mutated lungfish. Here, every single thing that happens is hilarious, from the silly lungfish dialogue and voice acting to the chaos that ensues when you accidentally step on a lungfish citizen.

One particular scene that stands out is when a lungfish resistance fighter calls for Raz’s attention, and promptly yells out and dies when spoken to. It’s so absurd and unexpected, making it by far one of the funniest parts of the level.

If you've never played Psychonauts and you enjoy 3D platformers with good stories, then you absolutely need to give this 2005 classic a try. There's even a brilliant new sequel out that you can play afterward! 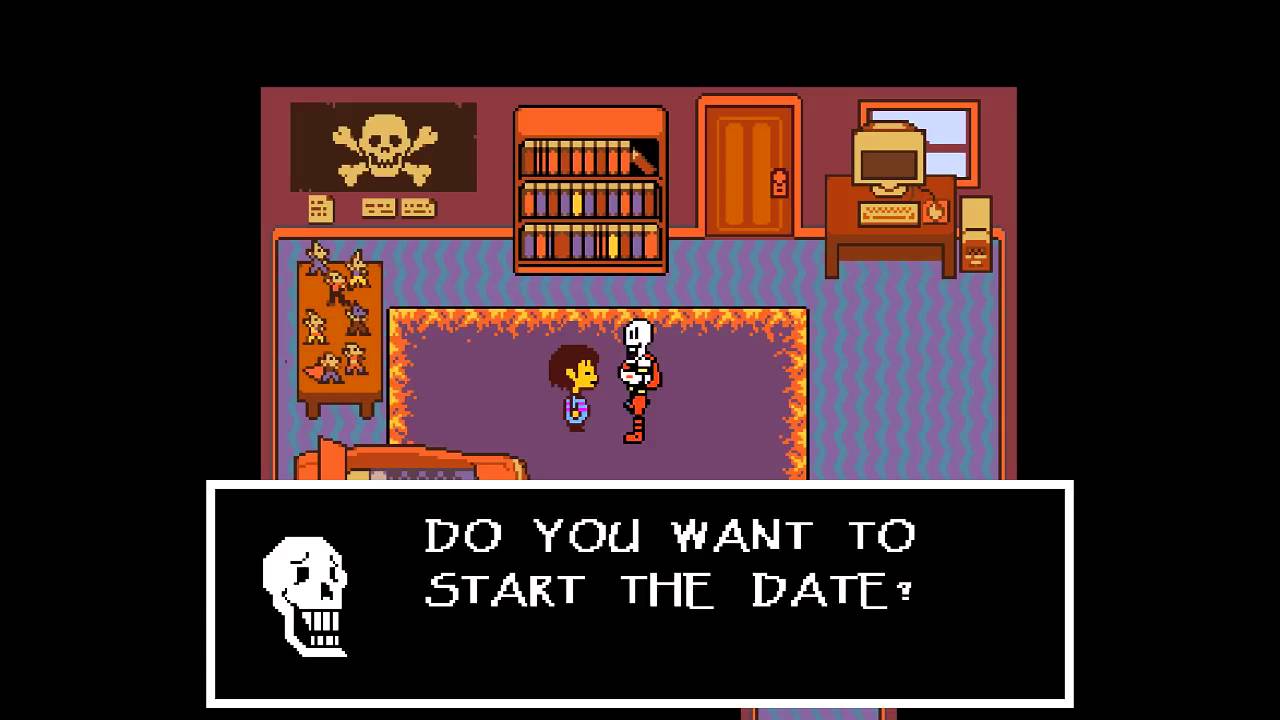 Undertale is arguably one of the best RPGs to ever come out, and a big part of that is thanks to its humor. There are so many silly moments scattered throughout the game that add up to make a comedic masterpiece. Oh, and the gameplay is super fun and well-made too.

Now, when it comes to the funniest moment in this game, it has to be when you go on a date with Papyrus, one of the most beloved characters in the game.

If you do end up going on a date with him (which may not happen depending on the route you take), you get to experience a wacky dating minigame that is both stupidly hilarious and a ton of fun. Whether you win or lose the minigame, nothing ultimately comes from it, but regardless, it’s still a gem of an interlude that we’re glad was included in the game. 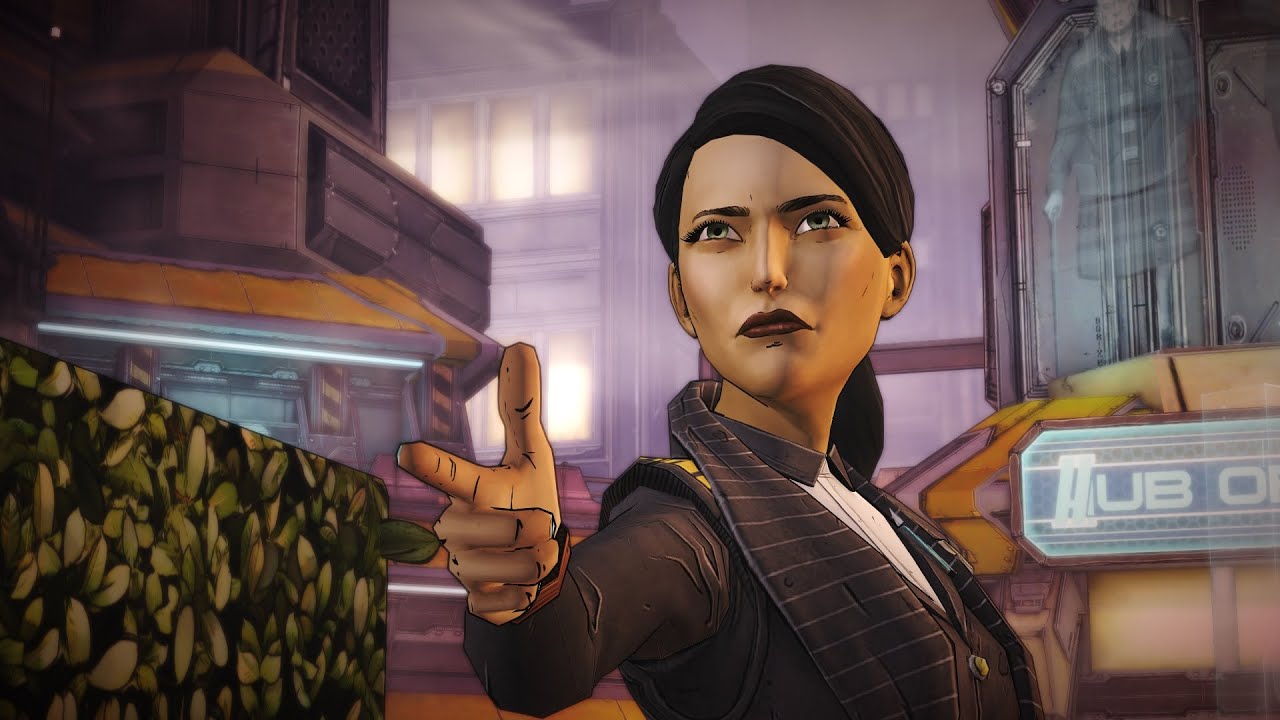 Next up, let’s talk about Tales from the Borderlands, an adventure game set in the Borderlands universe made by the fantastic folks at Telltale Games. One of the best and most random moments to come out of this game is the finger gun fight, which is about as ridiculous as it sounds.

Essentially, Rhys, one of the game’s main characters, gets into a finger gun shootout with a bunch of accountants. Why? Well, we're not entirely sure, but it's an entertaining watch, to say the least. The characters involved in the gun fight act as if they’re using real guns, too, even reloading on occasion.

It’s fun, it’s stupid, and it’s everything you could want out of a scene from a Borderlands game. 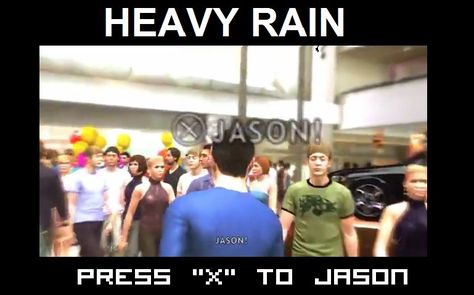 The last thing we’re going to talk about today is an infamous scene from Heavy Rain that wasn’t actually intended by the developers to be funny at all, but with how it turned out, it’s hard not to laugh. Let us explain.

During the scene, you lose your son in a busy shopping mall, and the game prompts you to press ”X” to call out his name. It’s supposed to be quite a serious moment leading up to an unnerving climax, but ultimately what you get is a bit of a comedic mess because of the fact that you can spam the “X” button to make your character yell “JASON!” over and over again. Not only that, but the animations are quite shoddy too, making the whole scene difficult to take seriously.

The world of story-based gaming is full of hilarious moments, whether intentional or not, and we hope we’ve managed to entertain you a bit by bringing light to some of them.

Now, if you’re looking for games that are just hilarious all-around, we’d highly recommend trying out anything with online multiplayer. From GTA roleplay servers to silly games like Garry’s Mod, Crab Game, and VR Chat, there are endless opportunities out there to create and experience your own funny moments, so why wait? Grab some friends and go make some memories. We can’t recommend it enough.